The GOLDEN SECTION is nothing but division & further sub-division of a whole – 1, ½ ….. & so on; which induces a sense of proportion especially visually. 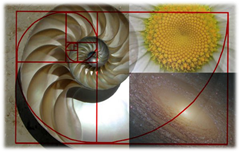 Golden ratio is as such a concept derived from the nature where proportions make it symmetrical even in its natural form.

The real beauty is when the same proportion is noticed even in the finer details as the portion reduces.

First studied as a part of geometry & mathematics where scholars found a symmetry in polygons, this science has evolved manifolds & has been implied in various fields. 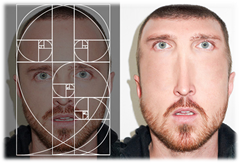 This is the case when THE GOLDEN RATIO isn’t followed.

There are a few standards conceptualised around this concept about the “human body”. 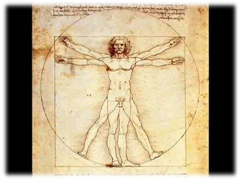 This is the sketch of “The Vitruvian Man” first conceptualised by Da Vinci followed by renovation of the idea by Vitruvius himself. 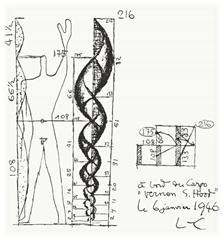 In architecture, which we perceive as a scientifically conceptualised & executed art, we expect to follow the same reducing proportionate detailing to please the human eye!! It is more about the aspect ratio as we speak about than anything else.

Since time immemorial, greatest of the builders have employed this technique knowingly or unknowingly in the most iconic structures which we see today.

Here are a few structures that will actually make you think ?!

Despite its enormous height, Eiffel Tower doesn’t look out of proportion, all thanks to the golden ratio.

The base is broader while it narrows down to the top, perfectly following the golden section & as needed for stability.

Taj Mahal doesn’t look a misfit either despite its humungous size. The effect of the enormous dome has been subsided by complementing it with minarets.

Also, if you notice the order & proportion of the arches on the main structure keep reducing &reduce proportionately. 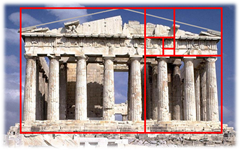 Ancient Greek architecture considered the concept of the Golden Ratio very much while the planning of its structures & hence it can be seen in many of the ancient Greek structures.

The enormous pediment [roof] is complimented by the huge fluted columns placed at regular intervals.

In case of interiors as well, there is a certain proportion-pattern that can observed… 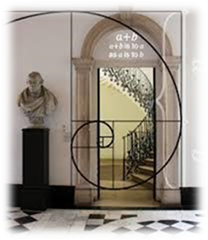 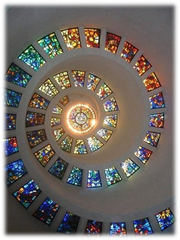 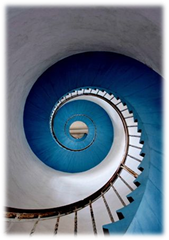 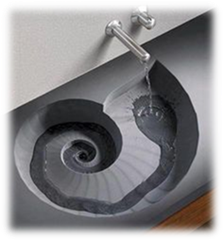